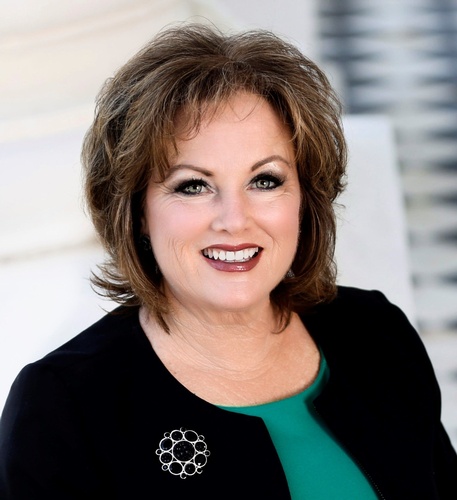 Event Description:
The Barstow Area Chamber of Commerce is proud to have as our guest speaker California State Senator Shannon Grove at the January 19, 2021 Monthly Breakfast Program.

There will be a brief Q&A after her presentation.  Questions to be submitted through the Zoom chat box.

After graduating from high school, Senator Grove served in the United States Army. While stationed in Frankfurt, Germany she witnessed the fall of the Berlin Wall in 1989.

Following her service to our nation, she established a staffing company with her sister-in-law called Continental Labor and Staffing Resources. Senator Grove currently serves as the CEO.

Prior to her election to the State Senate, Senator Grove was the first woman veteran elected to the California Legislature as she served the 34th Assembly District from 2010 to 2016.

Senator Grove is an advocate for small business, the developmentally disabled, farmers, and families. She currently lives in Kern County with her husband, Rick. They are the proud parents of five children and six grandchildren.
Location:
Hi there,

Register in advance for this meeting:
https://us02web.zoom.us/meeting/register/tZAtcO2grjIiG9zXvpygmFzcZ7wJ9v82n7fG

We are Closed and will open at 10am today. Please call during normal business hours.